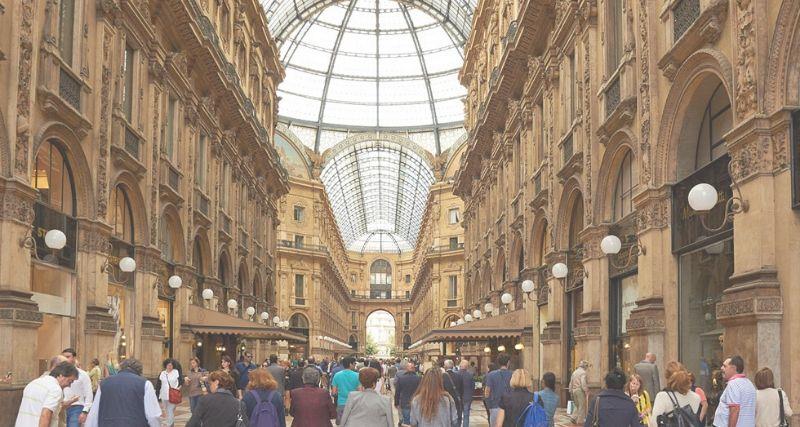 Business activity and consumer confidence display important measurements of a country's economy. Find out how this report affects the Forex market.

Business activity and consumer sentiment display important measurements of a business economy. Because the economic activity is so large, diffused, and diverse, there are many surveys designed to attempt to assess what is the level of current activity, and what is anticipated to evolve in the future.

Some of these surveys are: the GfK German Consumer Climate which is supposed to measure financial confidence and future consumer spending, and the Australian Conference Board survey designed to predict the direction of the economy.

Consumer confidence in the United States is compiled by the University of Michigan and uses a composite index based upon surveyed participants to determine estimated consumer confidence.  The same survey measures the consumer inflation expectations.

Many countries give monthly reports on retail sales. These reports are usually broken down into core purchases and non-core purchases such as auto and durable goods. Retail sales are another gauge of consumer sentiment. When consumers collectively save rather than spend this has implications for trade balances. Recently China has been concerned that exports to the United States have slowed, and they now have a smaller dollar surplus to invest.

Rising prices are both a curse and a blessing. If the economy is recovering from a recession or business contraction, higher PPI’s are a blessing, an indication that recovery is happening. If the PPI has picked up speed and is expanding at a rate judged to be excessive, then the concern of the economic “managers,” will turn to inflation. There are a number of measures the Central Bankers may employ to curtail the rate of business expansion.

Other reports are designed to measure the international flow of funds either for the trade of goods and services or for investments.  Generally, most countries report a trade balance on a monthly basis. This measures the value of exports versus imports of physical products. There are large questions concerning what a trade balance does not measure. For example, how are franchise fees for the operation of McDonalds fees in Europe calculated?

Does importation of Chinese manufactured goods to Long Beach California, and then shipped to one of the 400 Wal-Mart stores in Mexico count as exports from the United States to Mexico. How does the importation of BMW motors from Germany that is then assembled into finished cars in South Carolina, and subsequently exported counted?

As you can see the trade numbers may be a specific number, but authentication of this number might prove difficult. For this reason, it is often best to consider the trend in many of these numbers, rather than the actual number.

A trade surplus occurs when exports exceed imports and a deficit occurs when the opposite occurs, but there are many other factors involved in the relative valuations of a currency.  If the Chinese chose to invest a billion or two in the development of Alberta oil sands in Canada, this results in the inflow of investment funds and strengthens the Canadian Dollar.

When the world was frightened last year by global financial upheaval, many investors invested billions in the perceived safety of US Treasuries. A strong dollar resulted from this inflow of international monies. The report that measures the differences of long-term foreign securities bought by US citizens and the amount of long-term securities bought by foreign investors is called the Treasury International Capital Report (TIC).